April’s housing market results clearly demonstrated that the Toronto and area resale market is strong and robust. As indicated in previous monthly reports, any sluggish behaviour by the resale market was due to a lack of inventory, and not to a decline in buyer demand.

In April, for the first time in several months, the number of new listings coming to market exceeded expectations. No doubt improved weather conditions were a major factor. In April 2017, 205 new properties came to market, 8 percent more than the 15,933 that came to market in April last year. For the first time in many months, buyers had a choice that had previously been unavailable to them. Notwithstanding this increase in new listings, by month-end, the total number of active listings available to buyers was only 18, 037 properties, still 1 percent less than the 18,206 available last year. The explanation? Absorption.

April saw Toronto and area realtors posting 9,042 sales, a dramatic 17 percent increase compared to the 7,744 properties that were reported sold last year. It is obvious that buyers were waiting for more properties to become available. They did, however, have to act extremely quickly.

In April all properties sold (on average) in only 19 days, an astounding number when it is considered that this number represents the sale of all properties in the greater Toronto area, including condominium apartments. In some neighbourhoods, the pace of sales was even faster. For example, all semi-detached properties in the neighbourhoods of Riverdale, Leslieville and the Beaches sold in only 8 days, a pace not seen since the frenzied period leading up to April 2017. In fact, all semi-detached properties throughout the entire 416 area of Toronto sold in only 10 days, and for average sale prices of 107 percent over asking.

In April we saw some improvement in the number of higher-end sales. April saw 250 reported sales having a sale price of $2 Million or more. This compares favourably with the 233 that were reported sold last year, a 7 percent increase. These numbers were one of the first increases recorded in this price-point in some time. Although most of these sales were represented by detached properties, it is worth noting that almost 10 percent of the sales reported in this price-point were condominium apartments. Only 8 of these $2 Million or more reported sales were semi-detached properties.

The looming concern in all this good news is affordability. It is exciting and invigorating to see how resilient the greater Toronto area resale housing market is, however with average sale prices approaching $1 Million in Toronto and $820,000 in the 905 regions, buying a property in the greater Toronto area may soon be beyond the reach of most first-time buyers. 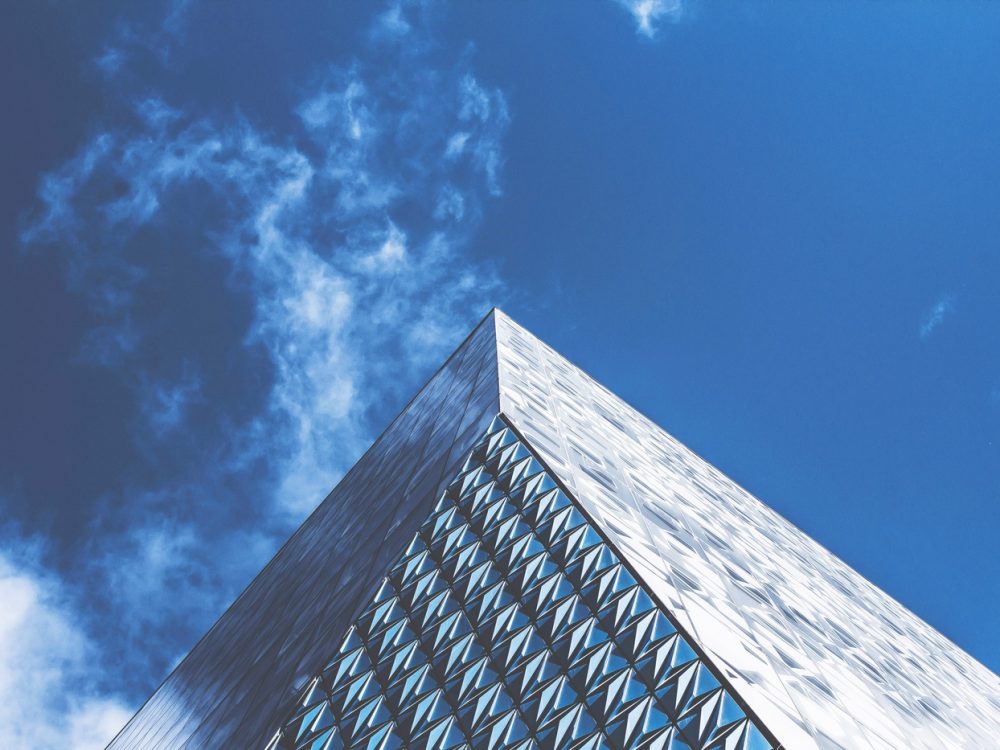